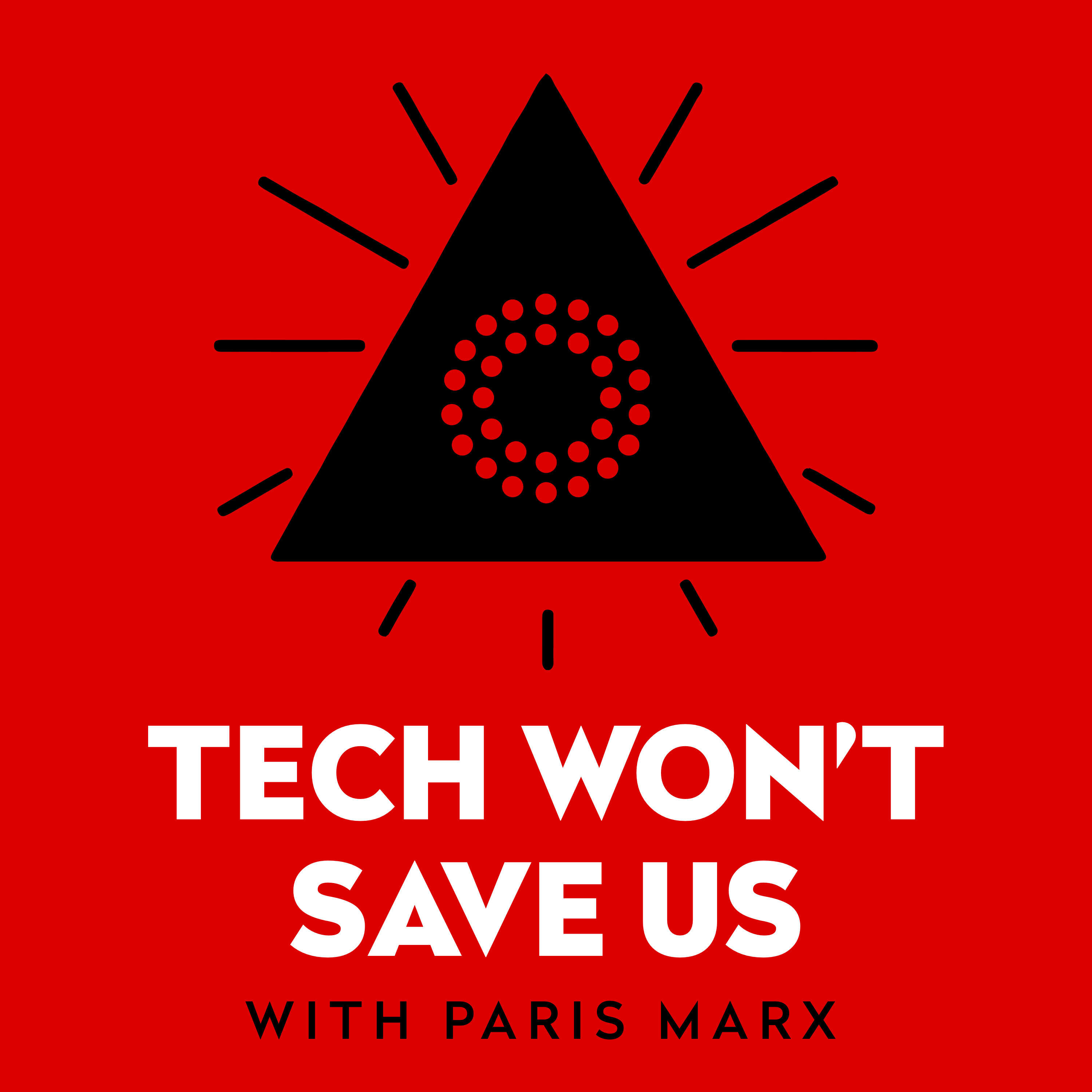 Paris Marx is joined by Bennett Tomlin to discuss last week’s crash of Terra and Luna, the problems with stablecoins, and whether this collapse will finally force regulators to take action on cryptocurrency.Bennett Tomlin is a co-host of Crypto Critics’ Corner and writer of the FUD Letter. Follow Bennett on Twitter at @BennettTomlin.Tech Won’t Save Us offers a critical perspective on tech, its worldview, and wider society with the goal of inspiring people to demand better tech and a better world. Follow the podcast (@techwontsaveus) and host Paris Marx (@parismarx) on Twitter, and support the show on Patreon.Find out more about Harbinger Media Network at harbingermedianetwork.com.Also mentioned in this episode:Paris wrote about the Terra/Luna collapse and why we can’t let those who promoted crypto scams escape blame for their actions.Bennett references George Soros’ attack on the British pound in 1992, also known as Black Wednesday.Do Kwan was behind the failed Basis Cash stablecoin.Vitalik Buterin backed a proposal for an FDIC-like response to rescue “small holders” who lost money in the Luna collapse.Investors recently pulled $7 billion out of Tether, which still won’t be open about its reserves. It was hacked in 2017.FTX CEO Sam Bankman-Fried described yield farming as a Ponzi scheme.Justin Sun has already launched a copycat of the failed Terra algorithmic stablecoin. The Verge did a deep dive on him in March.a16z says the crypto winter is here.Support the show

I was recently able to go Tech Won’t Save Us to Discuss Terra/Luna, stablecoins, and the morality of crypto.

If you want the posts from this blog delivered to your inbox:

I also have a Discord server that you can join here.