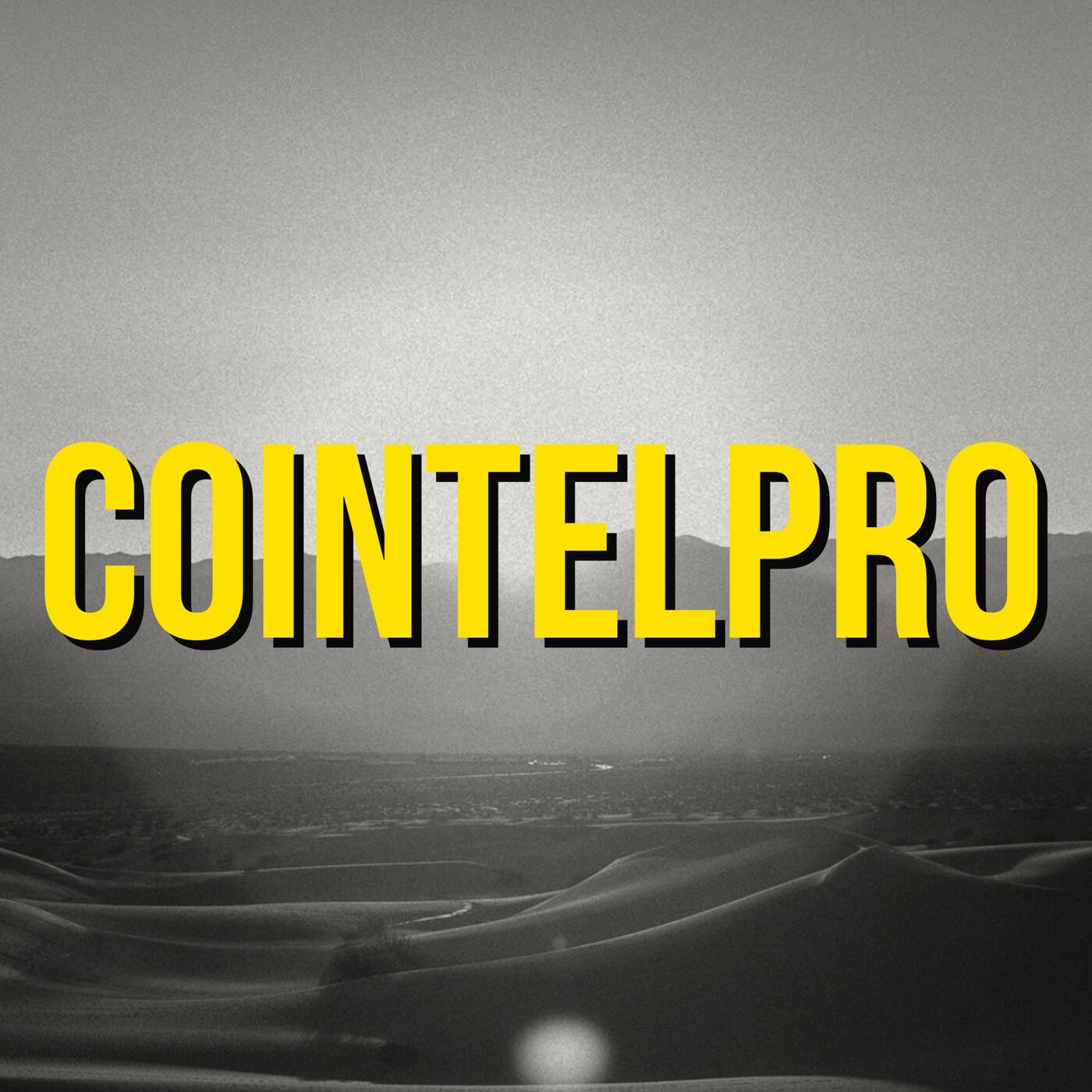 The same week that Organic Fresh Coin Executive Vice President Keith Ingersoll was indicted along with his business partner James Adamczyk for a real estate and wire fraud scheme, we determined that Organic Fresh Coin was not an authentic initial coin offering because, in July of 2019, 86% of the total 88% of public OFC volume was transferred to one wallet.  The approximately 10% of OFC set aside for "founders and team" is also sitting in exactly one separate wallet. This means that the cryptocurrency was never dispersed among the public or even among the numerous executive and board members named in the white paper.  Also, Organic Fresh Coin claimed that it had a soft cap of $15 million in its ICO.  86% of $15 million dollars is $12.9 million, the same amount Ingersoll was indicted for bilking from an investor this week. To help us understand Keith Ingersoll and cryptocurrency fraud, we&apos;re joined by Bennett Tomlin and @gal_suburban who helped uncover this information.  Follow us on Twitter and support us on Patreon. Support the show

Recently I went on the COINTELPRO podcast for the second time, and this time we were discussing cryptocurrency fraud in Southern Florida, committed by Keith Ingersoll. After this episode aired I was able to work with Michael Spencer of COINTELPRO and the entire Protos team to write it up as an article that you can find here:

If you want the posts from this blog delivered to your inbox:

I also have a Discord server that you can join here.