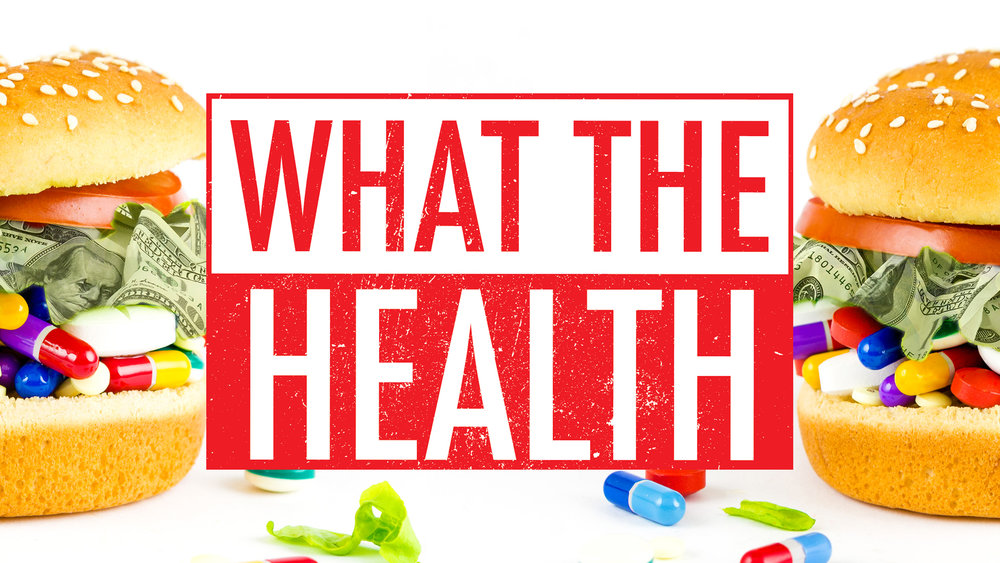 This series on all of the bullshit in What the Health is going to end up being pretty dang long since in part 1 I only got through the first six minutes of the movie.  Well anyway let’s dig into the next few minutes of this movie and see if it gets better (spoiler alert: it doesn’t)

The next claim is one that is really hard to unpack, but I’m going to do my very best.

First of all we need to briefly analyze some of the mechanism behind how Type 2 diabetes differs from normal health.

The filmmakers try to make the claim that Type 2 diabetes is not caused by sugar, but is actually caused by a high fat diet.  To this all I have to say is “in contrast to rats, dietary interventions in humans showed no consistent deleterious effects of high fat diets on insulin sensitivity” (here).   This is important for us to point out for several reasons, for one thing don’t rely on rat studies to make interpretations about humans, two because this seems to show what they are claiming is wrong.  This is slightly caveated because a diet high in saturated fat does seem to slightly reduce insulin sensitivity in some studies.  However in the largest one done, there was no correlation between saturated fat and insulin sensitivity.  (here)  This seems to suggest the film-makers may be cherry picking their data in order to support their claims. 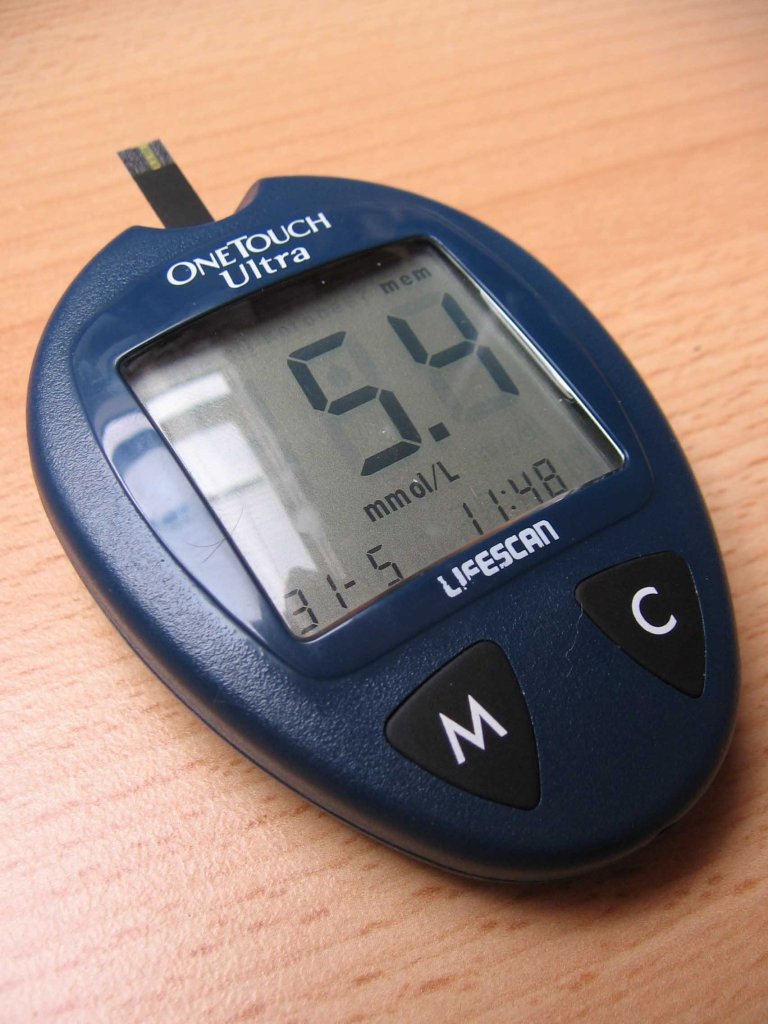 They make a big deal in the movie about how the head of the American Diabetic Association refused to discuss the connection between diet and the development of Type 2 Diabetes.  The filmmakers attempt to make it appear as if he is trying to ignore settled science.  This is very far from the truth.  For example as we have already established some studies show fat having an effect and others show it does not.  Other studies suggest that glycemic load of the food matters, and others show it has no correlation to the development of Type 2 diabetes.  Furthermore, the issue is even more complicated because as discussed on this site previously there are other factors that seem to affect this.  (Intermittent Fasting for one and vinegar as another).  Trying to simplify and demonize as is done here is very dangerous.

The other issue here is that low-carbohydrate diets have shown effectiveness in increasing insulin sensitivity and glycemic uptake in people suffering from Type 2 Diabetes (here, here, here (shows roughly equivalent effect but greater weight loss), here).  So basically I feel like suggesting that a high fat diet is dangerous could potentially keep people from useful treatments.

One thought on “Calling Bullshit: What the Health Part 2”