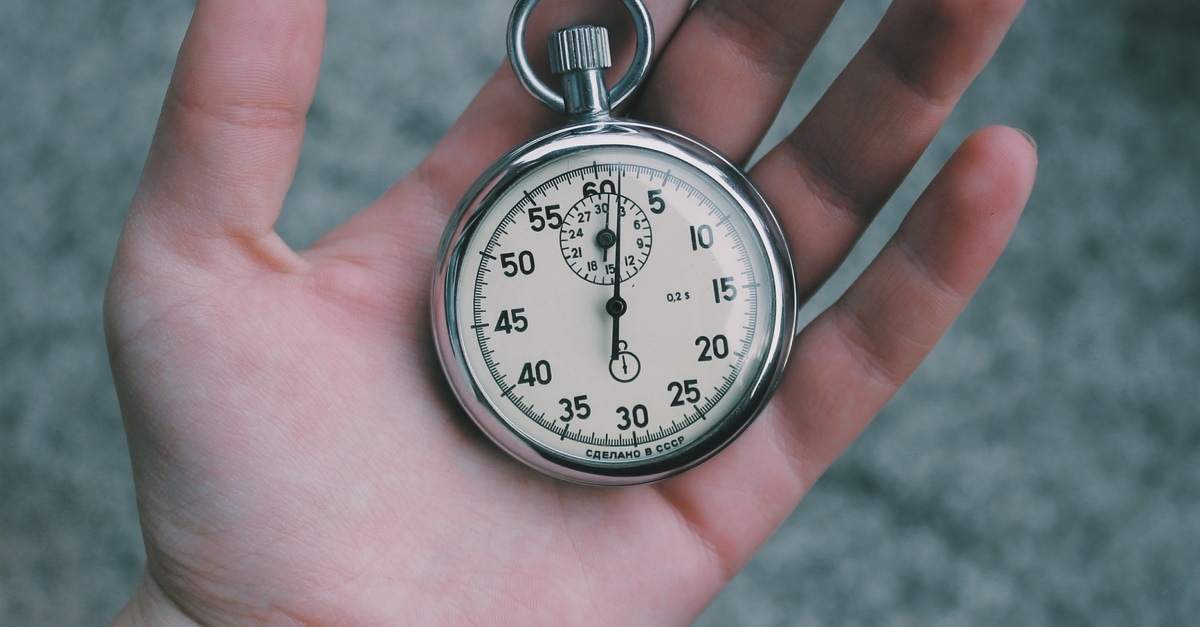 Now stay with me.  I know many of you read that title and immediately felt your legs start to cramp.  As always here we are looking for the greatest results we can get with the smallest amount of work.  What I’m going to show you here is a way to get huge benefits from exercise in a tiny fraction of the amount of time.

When most of us envision cardio we imagine long plodding runs, or extensive bike rides.  That is absolutely not what we are going to be discussing here.  Instead we are going to trying to get the same or better results in a tiny fraction of the time.f

This is accomplished using something called HIIT which stands for High Intensity Interval Training.  And this is basically what it sounds like, short periods of high intensity work, interspersed with rest periods.  This form of exercise can accomplish quite a few different benefits, and it takes significantly less time than the equivalent traditional cardio.

Okay first things first, you need to understand what a HIIT workout might look like.  There are several different variations, however, they all rely on a single concept and that is maximal effort for a short period, and then a rest period.  One example would be to do ten 20 second sprints with a 40 second rest break.  This ends up being just over three minutes of actual work, but has huge benefits.And in my opinion this is actually too much work! Most people will benefit from both fewer sets and a shorter time period.  What I have used for effect is a 100 meter sprint followed by a 40 second rest.  I do three of these and then add a longer 2 minute rest.  Finish with three more sprints.  This ends up being only about a minute and a half of work, but has huge benefits.

This may seem too good to  be true, however there is compelling scientific evidence that it can work.  Gibala and McGee found that using a HIIT protocol that subjects doubled the length of time they could perform submaximal cardio.  So they doubled their ability to do what I call “traditional cardio”in only two weeks well only training three times a week (Gibala McGee).  Muscular adaptations were also the same for HIIT groups doing 2.5 hrs of work a week as compared to a group doing endurance work for 10.5 hrs per week (Gibala McGee).

In a world where the reason many people giving for not exercising is lack of time, HIIT provides a solution.

4 thoughts on “90 Seconds of Cardio for Weight Loss”